An independent library in Humboldt Park is struggling to keep its doors open after operating for almost 16 years.

The Humboldt Park Read / Write Library is not your traditional public library.

“This is an amazing artist’s book with a piece of music that is really unlike anything else you would see out there,” said Nell Taylor, founder of the Read / Write Library.

You can find creative books among collections of zines, neighborhood newspapers, poetry, novels, cookbooks, and personal stories from incarcerated people. The publications, says Taylor, you won’t find them in a Chicago public library.

“It’s in the Cook County Temporary Juvenile Justice Center,” Taylor says, opening a book. “The very first thing I turn to is a poem called ‘What It’s To Be A Smart Girl’, and I think about the amount of promise and talent that so many people have. ”

“I always wanted to be challenged, but I can’t because I live with so much violence. My mind is a terrible thing to waste, ”the poem states.

Taylor was in her early twenties when she came up with the idea of ​​creating a space where people could connect to different parts of the city through art and culture using local media.

“Almost right away we started inviting librarians into the living room and discussing any issues when stories are left off the record,” Taylor said. “What are the problems with cataloging, in the way it distorts people in places that they don’t identify with? “

It started in 2006 as the Chicago Underground Library, and over the years the community project has continued to grow until they found a permanent space for the past 10 years at the corner of California and Walton. .

“It’s been such an amazing space to grow up. When we started we were right at the back here, and we could maybe get 10 people around the table, ”Taylor said. “A few years ago, when we were able to expand the main room, it gave us 1,600 square feet. Much more flexibility ”

Taylor says the independent space has focused on hosting community programs and pop-up libraries aimed at giving the community access to local stories. Now the library run by volunteers is losing space at the end of the month.

Hoping to keep the operation alive, Taylor is looking for a new location in Humboldt Park where she can continue to thrive. 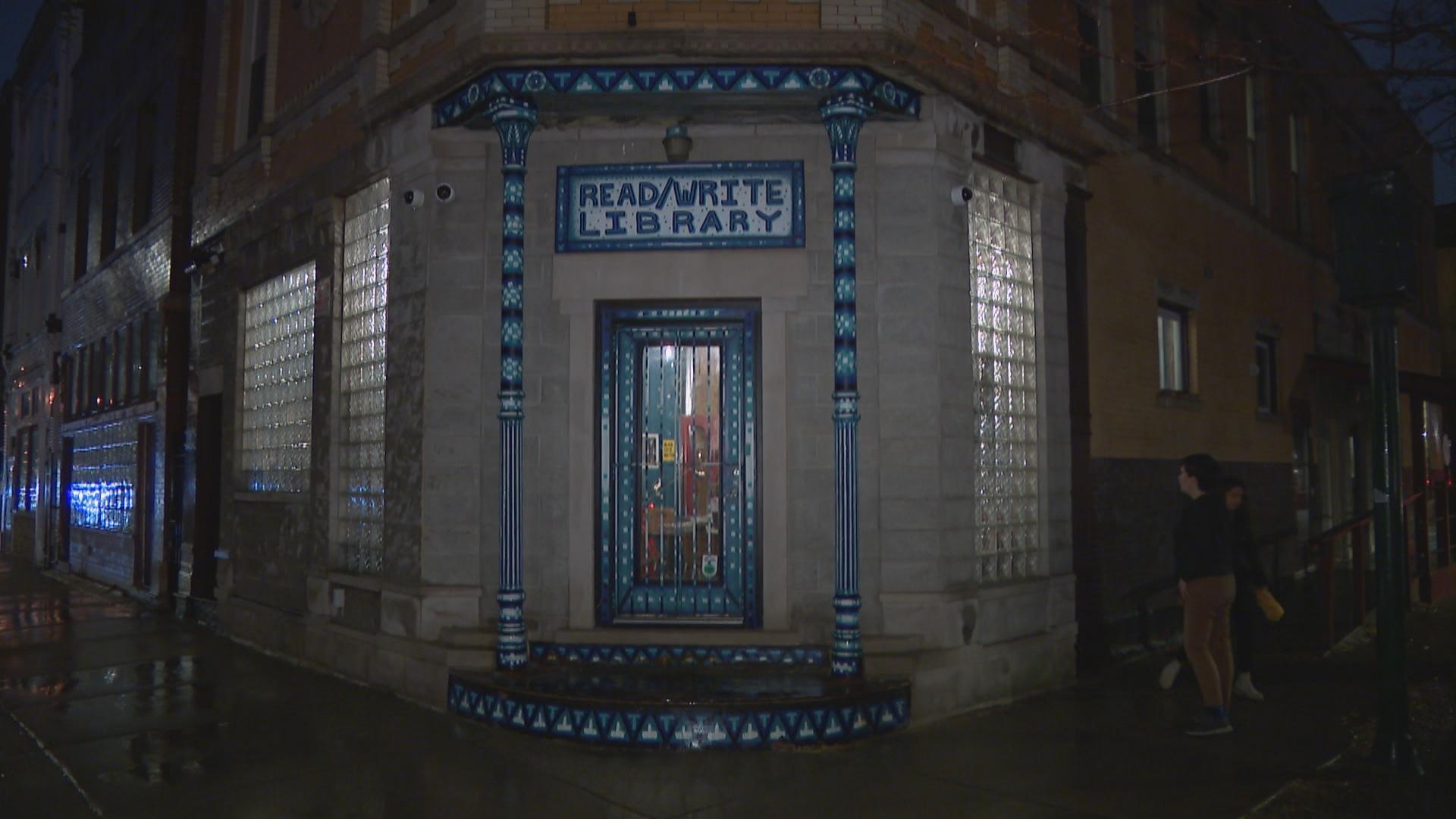 “We put so much work and energy into that and thought about how a typical space, which was once a neighborhood bar, so now lose that and have to start all over again, and look for another place that can give us that, and helping us grow, is really a huge mound to climb, ”Taylor said.

It’s been 15 years since Taylor embarked on this passionate project that only worked on donations. In order to save her money and find affordable space, she hopes to raise $ 50,000 to move and store more than 6,000 local publications. With these donations, she also hopes to move from volunteer status to paid staff.

“Over the years, it has been difficult to try to do it on a near zero budget. It’s really like why a space like this has to exist? When we do these programs and see how people respond to the power to be told, your story matters, ”Taylor said.